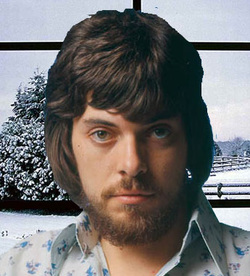 Alan Parsons started out his career as a British audio engineer.  He is credited as contributing his skills to Pink Floyd's 'Dark Side Of The Moon' as well as The Beatles' 'Let It Be' and 'Abbey Road' LPs. Imagine being 18 years old and having your first credit as an assistant engineer on The Beatles 'Abbey Road' album.
In 1975, Alan declined Pink Floyd's request to work on their follow up to 'Dark Side Of The Moon', which was the 'Wish You Were Here' album. He declined this offer to begin his career in The Alan Parsons Project.

Mr. Parsons is not only an accomplished flautist, guitarist, bassist, and keyboardist-but also proved his skills as a singer. However, the Alan Parsons Project ended in 1990 after Parsons split with Eric Woolfson, producer and songwriter. In 2007, Alan won a Grammy award for his album 'A Valid Path', which was considered the best      surround sound album/cd of that year. 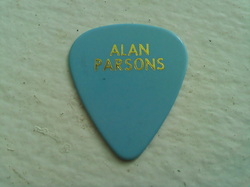 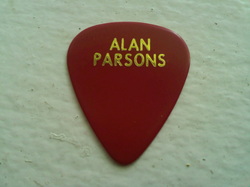 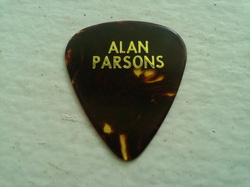