Established in Chicago, IL in 1908, the Regal Musical Instrument Company produced of student and high quality custom instruments. They were one of the largest instrument manufacturers in the world during the 1930s into the 1950s.

Experts have agreed that Regal built instruments for other labels, such as Bruno, Lyon & Healy, and Stahl from 1910 to 1920. It is rumored that Lyon & Healy/Washburn owned the rights to Regal's trademark as early as 1904.

The 'new' Regal company debuted in Chicago, as stated earlier on in this article, as early in 1908. Saga Musical Instruments, in 1987, reintroduced the Regal trademark into the U.S market. 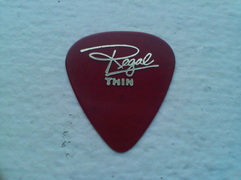 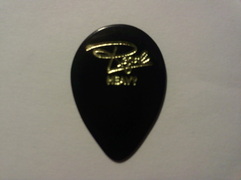 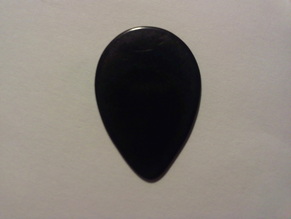