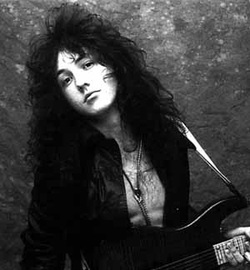 Jason Eli Becker was born on July 22, 1969 in Richmond, California to Gary and Pat Becker. When he reached the young age of 16, Becker became half of the duo of the band Cacophony(the other 'half' of this team was Marty Friedman).  Cacophony had only two releases until they split and Becker ventured into solo territory. In 1988, he released the album 'Perpetual Burn' and later recorded an album with David Lee Roth's band.
Tragically, Jason's career was cut short when he was diagnosed with Lou Gehrig's Disease(amyotrophic lateral schlerosis). Eventually, Becker lost the ability to speak and communicated only with his eyes, based on a system of communication developed by his father Gary.
Becker continues to compose music using his computer and has had one release since his illness took over his ability to play guitar. This 'Best Of' album is called 'Collection' and contains 3 new songs... 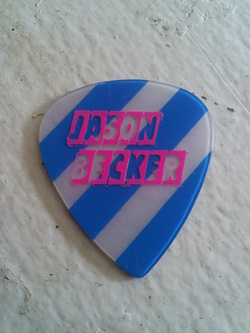 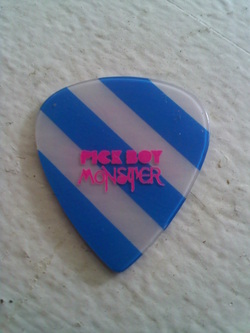