Started in 1954 by the Hershman Musical Instrument Company(Herco) of New York, Goya guitars hit the music-making scene. However, in 1952 talks went on between Hershman and Levin regarding marketing Levin-made instruments under a different brand name in the U.S.

Instead of marketing the already existing Levin models, Levin decided to create a whole new set of models for the Hershman Company. And for a very short time before settling on the 'Goya' name in 1954, the brand was known called 'El-Goya'.

The picks below were made by the GREAT D'Andrea people!!! 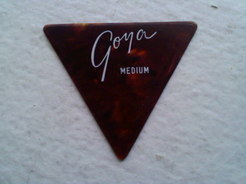 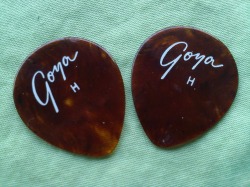 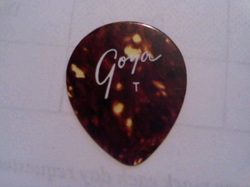 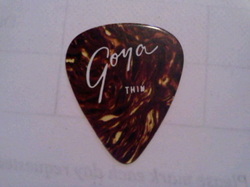 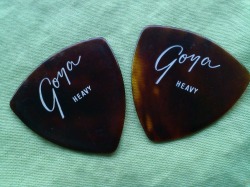 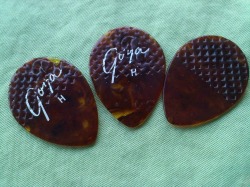 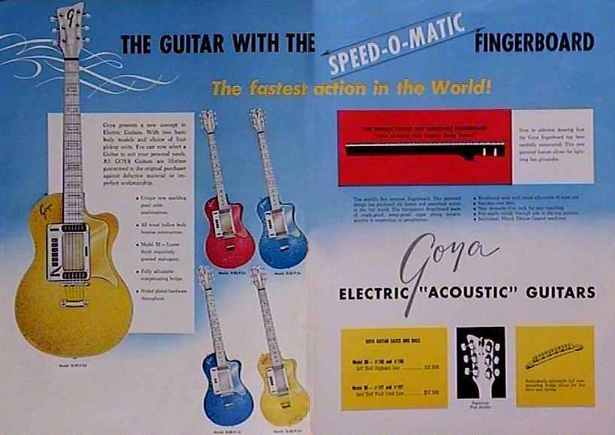