Herbert Bauerfeind was known to be a 'specialist' in his creation of nylon plectrums. Following, is a very sad part of Heriba history: On the 11th of April, 1979, a German Phantom fighter crashlanded onto his factory. Heriba went up in flames, while Herbert Bauerfeind was still in the building. He died a few days later of serious burns. He was only 47 years old.

Herbert's son and widow carried on the tradition of making great Heriba guitar picks. To this day, Heriba continues to manufacture nylon guitar picks, utilizing the same method as its' creator. 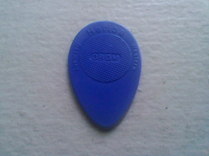 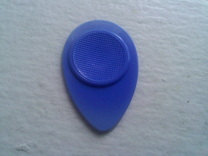 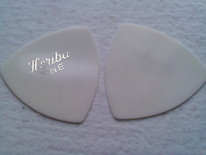 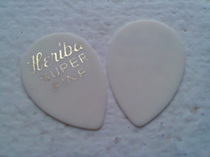