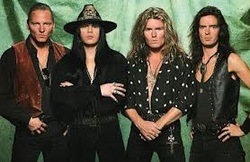 The Cult was formed in 1983 in Britain. Band members include Billy Duffy, Ian Astbury, John Tempesta, and Chris Wyse. In 1999 Astbury & Duffy reformed the band with Matt Sorum & ex-Porno For Pirates bassist, Martyn LeNoble. Astbury was also part of the 21st Century Doors tour and took the role of Jim Morrison. I saw this show in Dublin Pa and Ian did indeed do justice to the late Jim Morrison. He was also offered the lead role in Oliver Stone's movie, The Doors, but declined the role due to not being happy with the way Morrison was presented in the film. 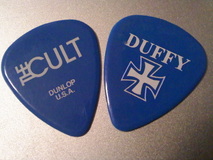 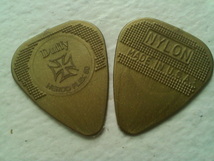 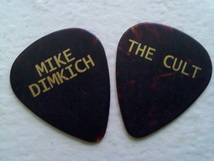 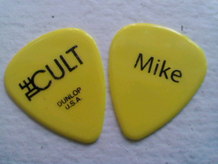 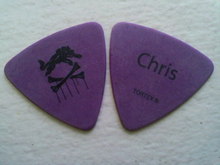 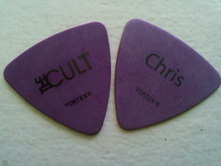