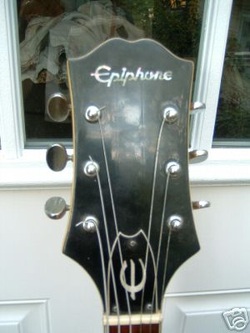 In 1928, The Epiphone Banjo Company produced their first guitar and became Gibson's main rival in the business of marketing guitars. When the owner of the company, Epaminondas Stathopoulos, passed away in 1943 control of the company was given to Orphie and Frixo-Epaminondas' two brothers.
The company moved from New York to Philadelphia in 1951 before Gibson bought them out-thus ending the rivalry. In 1957 Chicago Musical Instrument Co., owner of Gibson at the time, bought out Epiphone. Price of the company to Gibson? A mere $20,000. 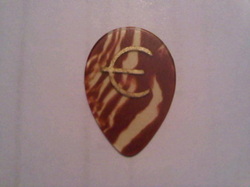 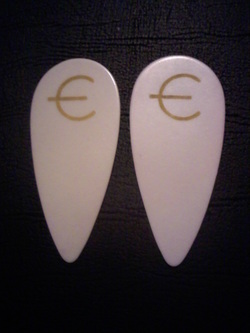 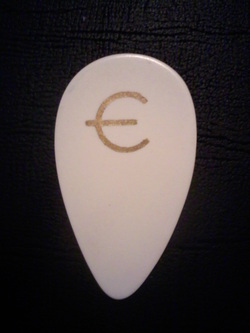 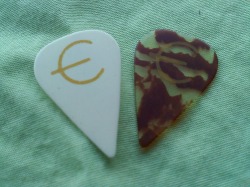 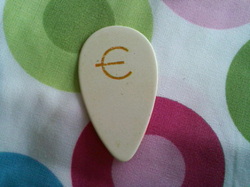 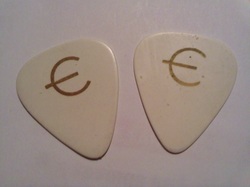 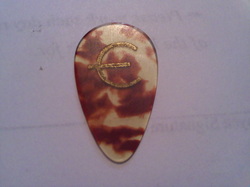 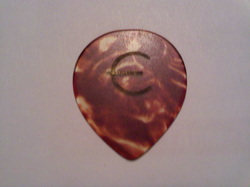 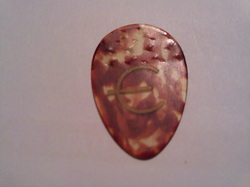 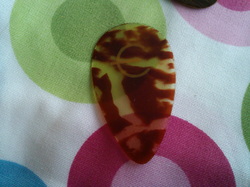 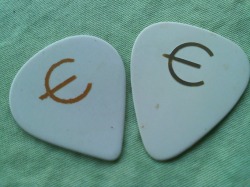 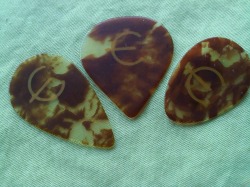 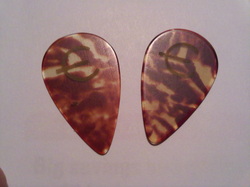 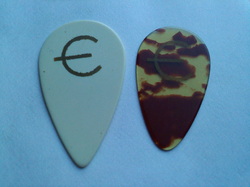