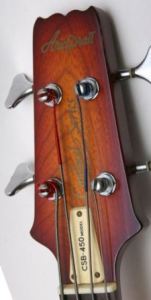 Shiro Arai began importing guitars and other musical supplies from Europe to Japan in 1954. Arai & Co, founded on August 2, 1956, named their guitar brand 'Arai'[not Aria], and also imported Fenders to Japan. The first Japanese guitars with the name 'Arai' appeared in 1958.

In 1963, their brand named guitars were available in the U.S. under the brand name 'Aria'. After discovering the 'Aria' brand name being used by Kawai, they switched back to 'Arai'. 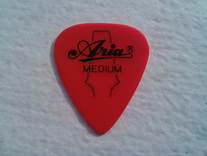