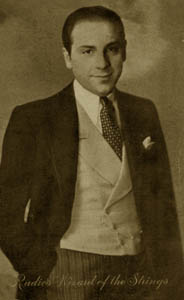 Roy Smeck was born February 6, 1900 in Reading, PA. He became a self-made string instrument virtuoso and played banjo, guitar, Hawaiian steel guitar, and ukulele in the vaudeville circuit in his early days. He began issuing records and appearing on Warner Brothers movie shorts during the 1920s, wowing everyone who saw him playing his unique blend of jazz, country, and Hawaiian styles. His amazing style and skill earned him the nickname "Wizard of the Strings". 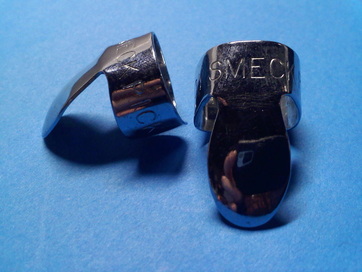 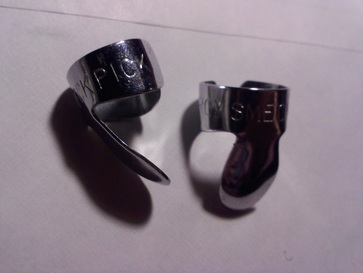 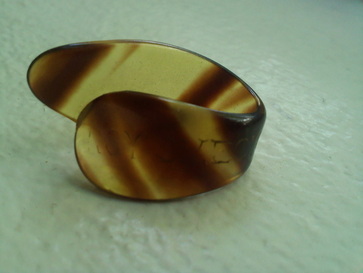 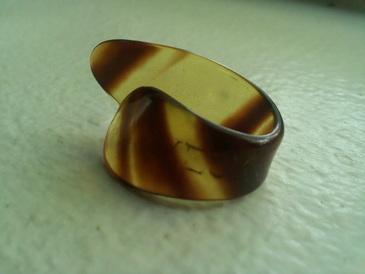