EKO instruments, 1959-1985 and 2000 to present) were originally built by Oliviero Pigini & Co. in Recanti, Italy. EKO became the largest producer of guitars in Europe in a few short years. EKO guitars were known for their quality and reasonable pricing.
In 1985 the production was moved to factories outside Europe, joint-ventures were established in China and Czech Republic. Although all EKO guitars, basses and amplifiers are manufactured in these countries, R&D is done in Italy. Offices and labs are located inside our headquarters near Recanati.
A small “custom shop” still remains in Italy, manufacturing about 100 guitars a year. EKO remains one of the most admired brands, in Italy and all over the world. 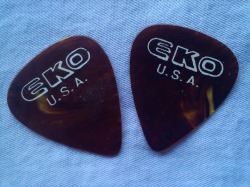 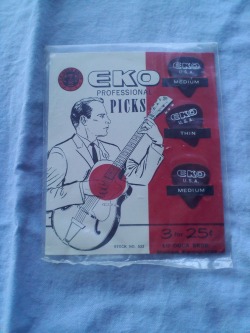 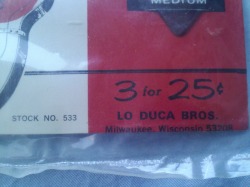 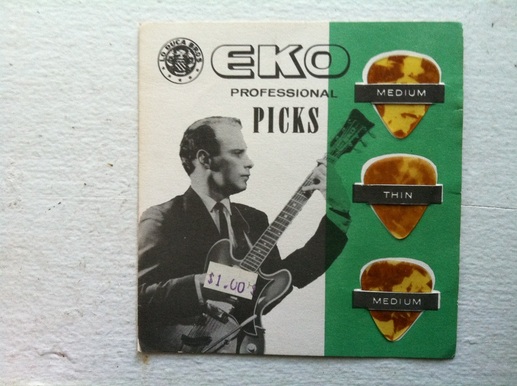