Harris-Fandel Co. was formed in 1937 by two ex-employees of Vega Guitars-Mike Harris and Burt Fandel, who resided in Boston, MA.
In the 1960s Harris-Fandel would distribute the popular Kent brand of guitar amplifiers.
The Japanese bass on the left is a 'Fandel'(US import label of the Harris-Fandel Co., Massachusetts).
In 1953, H-F commissioned D'Andrea Corporation to make the 'Famous No. 351' pick to commemorate their anniversary! 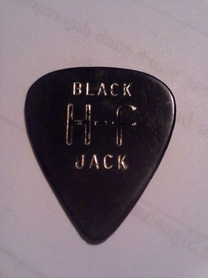 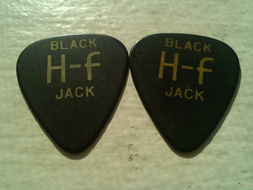 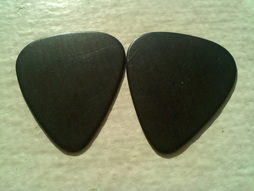 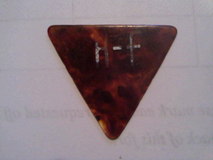 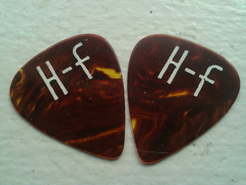 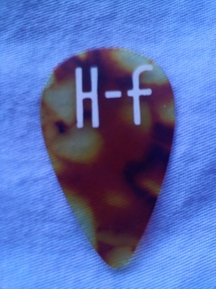 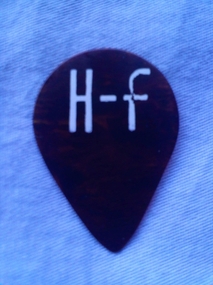